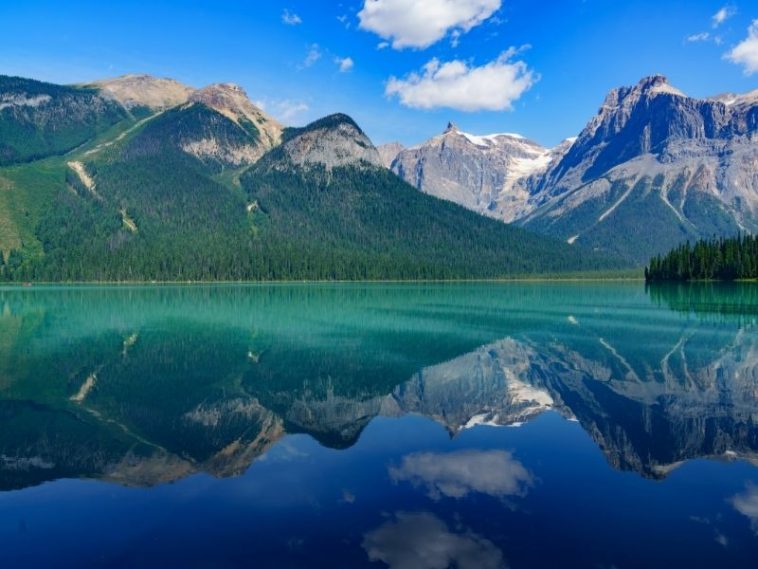 International Mountain Day is celebrated every year on 11the December to make people aware of how instrumental mountains are to our life. It also focuses on building alliances for changing the lives of mountain people for the better. So, on this important day, check out the coolest mountains across the world you should see!

Mountains are majestic. What else do we know about these powerful geographical features? Their location, geography, the people around? Here are some of the most impressive ranges from mountains and oceans worldwide.

The Mountain that feeds three oceans.

The Triple Divide Peak is an important tourist destination for hikers and nature enthusiasts in the United States. What lends this location an edge is that rain and snow from its peak melt into three different oceans – Arctic, Pacific, and Atlantic.

The Mountain that is furthest from the earth’s center.

Mount Chimborazo in Ecuador is one of its kind among the world’s mountains. That’s because it is the furthest away from the earth’s centre. The distance measures a whopping 6,384.4 km!

Popularly known as the Burning Mountain.

Translating to Burning Mountain, the Brennender Berg in Germany has been burning since 1668! Standing in a deep and narrow gorge between Dudweiler and Sulzbach in Saarland, people believe that the mountain ignited a smouldering coal-seam fire that is still ablaze.

Kilimanjaro is not just a mountain but a vast house of ecosystems. The mountain is so colossal that it encompasses different ecosystems, not just one or two, but five! Various parts of this mountain house savannah, desert, and tropical jungles. You will also find alpine zones, sub-alpine plants, and montane forests.

K2 is the world’s second-highest mountain, perched on the China-Pakistan border in the Karakoram mountain range.

However, it is the deadliest mountain in the world. It was named “the Savage Mountain” in 1953 when an American explorer, George Bell, mapped its heights and said, “It’s a savage mountain that tries to kill you.”

Can you say the name in one breath? Or even 40?

Couldn’t read the name? Don’t worry; you aren’t alone. Standing tall in New Zealand, this mountain is famous for being the world’s longest mountain name. Comprising 85 characters, the name holds the Guinness World Record for this reason. Learn how to say it and impress the folks around you!

The English translation of this name is “the place where Tmatea, the man with the big knees, who slid, climbed, and swallowed mountains, known as – landeater – played his nose flute to his loved one”. Whew, what a mouthful!

They’re snowier than their Swiss namesake!

Australia is famous mainly for its sun-kissed beaches. Did you know, though, that the Australian Alps are a mecca for skiing enthusiasts! Straddling New South Wales and Victoria, the Australian Alps get more snow than the Swiss Alps. The region sees snowfall between June and September. So, if you want to go skiing in the summer in the northern hemisphere, just go south.

See the place where the ocean floor kisses a mountain.

Puerto Rico is the tip of an enormous ancient mountain even taller than Mount Everest. The mountain descends to the floor of the Caribbean Sea over 30,000 feet deep.

This one’s a whole bundle of surprises.

Mauna Kea is an inactive volcano in Hawaii. It is located close to the Equator and is an unparalleled astronomical observation site. Currently, it houses 13 telescopes. Its lower slopes are perfect places for sightseeing, bird watching, and hiking. Additionally, when measured from its base, deep in the Pacific Ocean, to its summit, Mauna Kea turns out to be the tallest mountain on earth.

Wasn’t this interesting! Share these incredible facts with your friends and family, and don’t forget to drop a like if you learnt something new. If you enjoy articles like these, you’ll love our feature on dinosaur facts. 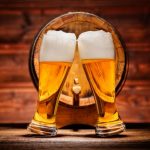 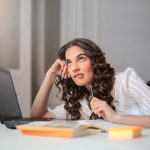