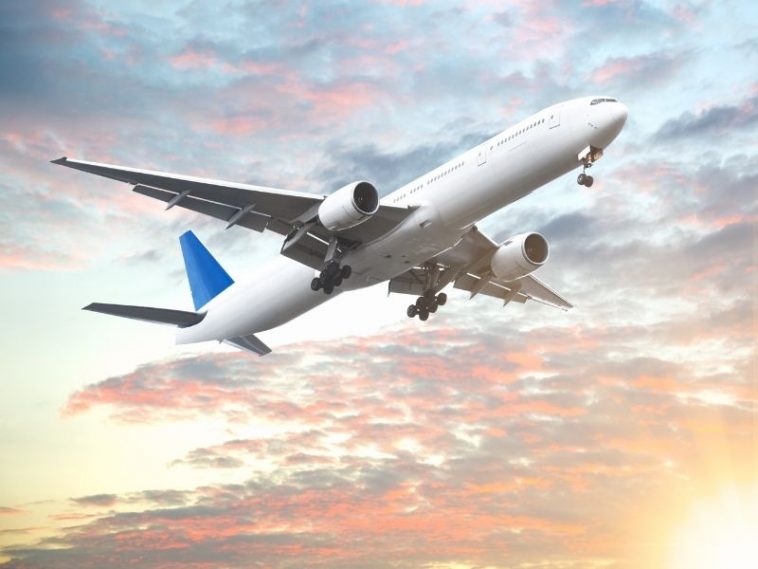 How many times have you marvelled at the fact that you’re nearly flying when you are inside an airplane? Or have you looked at an aircraft up in the air and tried to measure it with your hands? Aeroplanes prove that great things happen to humankind if we put our mind to invention. Human beings wanted to fly like birds, and so they did.

The Wright Brothers–Wilbur and Orville Wright–on December 17, 1903, designed and invented modern airplanes. What are some of the lesser-known facts about planes? To celebrate Internation Civil Aviation Day, here are 5 cool aeroplane facts that are going to stick with you for a while:

They can trigger lightning

Did you know that aeroplanes can sometimes trigger lightning in the sky? The static created by the aircraft’s body can spur lightning to occur. But don’t worry! Even if it does, your aeroplane has enough safety measures to prevent anything from happening to the aircraft itself.

Aeroplane washrooms can be opened.. From the outside!

All aeroplane washrooms can be opened from the outside. While there’s a good chance that nobody will invade your privacy, this step was to ensure that if the flight attendants are concerned about your safety inside or during critical emergencies, they can open the door even if it’s locked inside.

Food tastes different up in the sky

Food tastes different on an airplane. If you’ve ever felt nauseous or like you can’t taste enough, that’s because you can’t! The low humidity inside an aircraft affects our taste buds and alters them!

Keep your window shades up for take off & landing

Why do the flight attendants insist on opening the window shades while landing or taking off? It’s so that we have a clear view outside and can quickly understand if we are in any kind of danger. We can also decide which side is safer for evacuation in the event of any emergency.

Fly around the world in 9 days

The Rutan Model 76 Voyager is the first plane to travel around the world–in just 9 days!

If you’ve enjoyed these cool facts about aeroplanes, we’re sure you’ll love to read more about how the moon can change life on earth! Do you know something about planes we don’t? Let us know in the comments below! 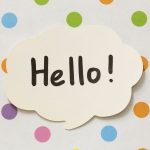 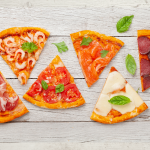