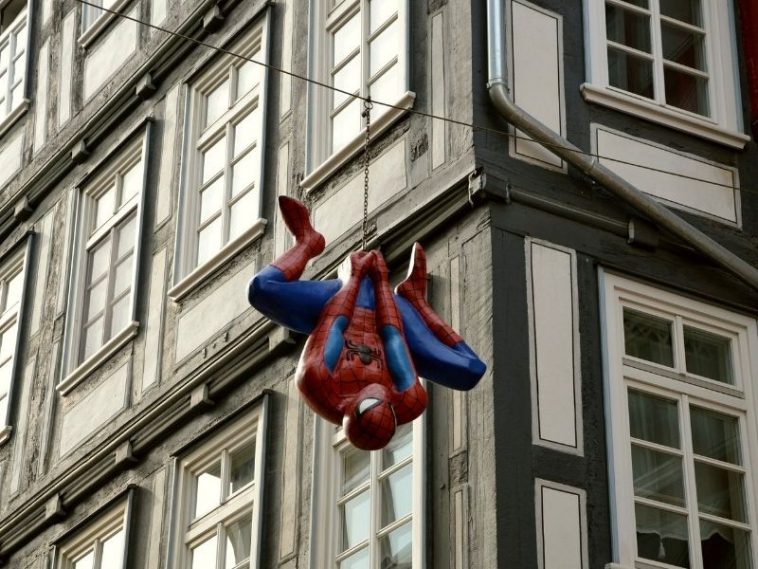 If you’re a Marvel fan, we know you’ve been waiting for the latest (and maybe last) Spiderman movie of the Tom Holland series. Your patience has finally paid off ’cause it’s out, and what an exceptionally executed movie it has been! Spiderman: No Way Home has a screen time that’s a little shy of 2.5h. This movie attempts to close a lot of loops we see in the other Spiderman movies with Toby Maguire and Andrew Garfield. The best part? It manages to do an excellent job at it!

It ties together two decades worth of Spiderman movies, three versions of the Spiderman brand culminating in one colossal epic movie! The overall movie was groundbreaking and long-awaited by the Marvel cinematic universe fans. Still, we felt a few scenes could have been explained better or were just a little out of place. Overall, we’d recommend Spiderman: No Way Home to everyone and rate it a 9.9 on 10! Here’s our 2 cents on the movie with 5 things we liked and 5 things we didn’t.

What we found odd

We’d love to hear your feedback as well! Let us know what you thought of the movie in the comments below. Share with other Spiderman fans and make their day. If you are looking for movie reccos to make the festive season cooler, we have some lovely Disney ones for you. 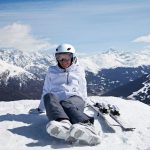 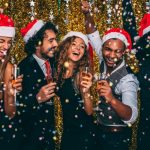