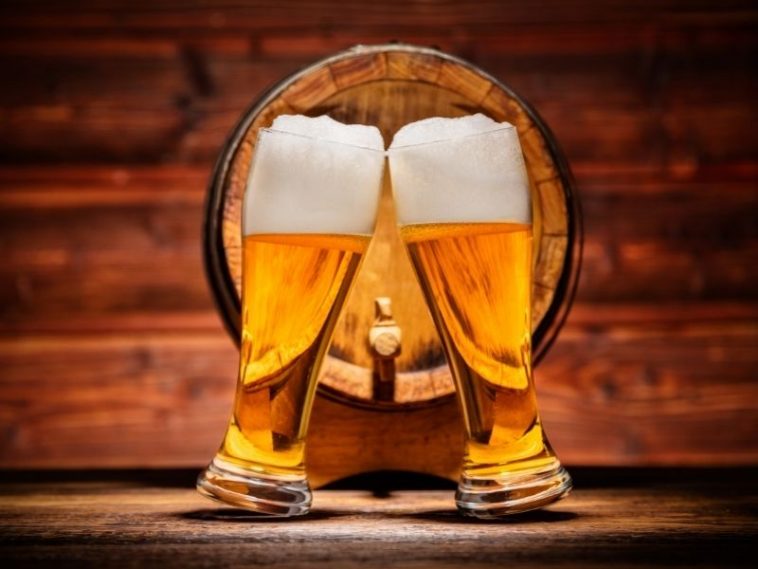 It’s lager time! But what is lager, you ask? It’s an alcoholic beverage from the beer family that’s light-coloured, extremely carbonated, crisp, soft golden coloured and undoubtedly refreshing. All this means that it’s the most common type of beer globally!  Bottom-fermented yeast gives rise to this beer, while “lager” refers to storerooms or warehouses, where the long resting period occurs during fermentation.

The History of Lager

Lager originated in Northern Europe around the 19th century – currently known as Germany and Austria! Brewers usually made all the beers back then using one yeast strain. People had consistently used this for thousands of years, except for when it came to lager!

Earlier, we used a yeast called “Saccharomyces Pastorianus” to make lager. This worked at a much slower pace and fermented at the bottom of the barrel in temperatures ranging between 40 to 50 degrees Fahrenheit. That’s what gave rise to the term “bottom-fermenting”. With this, the mid-19th century saw Germany undergo change, where the beers were evolving from being darker ones to paler brews!

Did you know that Bavaria brewers used ice caves to maintain the perfect cold temperature for the ideal brew? So, today when you use the refrigerator for that long-lasting ice-cold brew, be sure to thank the Bavarians!

Remember, apart from Bocks, brewers and bartenders usually pour lagers at a 45 degree tilt into a cold tall beer mug with a distinct head of froth on top. Lagers are also great to pair with different kinds of food such as finger food, pizzas, roasted chicken, burgers and even cheese platters!

Since the differences in lager depend on the brewing technique, there are many lager styles with different levels of ABV (alcohol by volume), bitterness and colour values. From being extremely dark to being pale, malty and sweet, there’s a style for all kinds of beer drinkers!

Some of them are Dunkel, Schwarzbier, Czech Lager, Pilsner, Helles, Amber Lager, Vienna, Bock and of course, the Mass-Market Lager (like Budweiser, Coors, Heineken)! We’re sure you have a favourite depending on where you’re from!

We’re sure you want to get your hands on a lager now, so why don’t we help you brew it at home! Here are a few simple steps to follow:

6. Keg or bottle your beer away and drink at your convenience! 😀

If you do try this at home, we want to see the results! Take a photo and comment below, or tag us across social media channels – @apecapeonline. If you want some quick munchies to go with your brews, we’ve got you covered with these super-fast recipes. 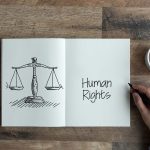 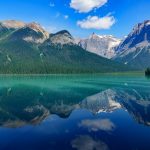