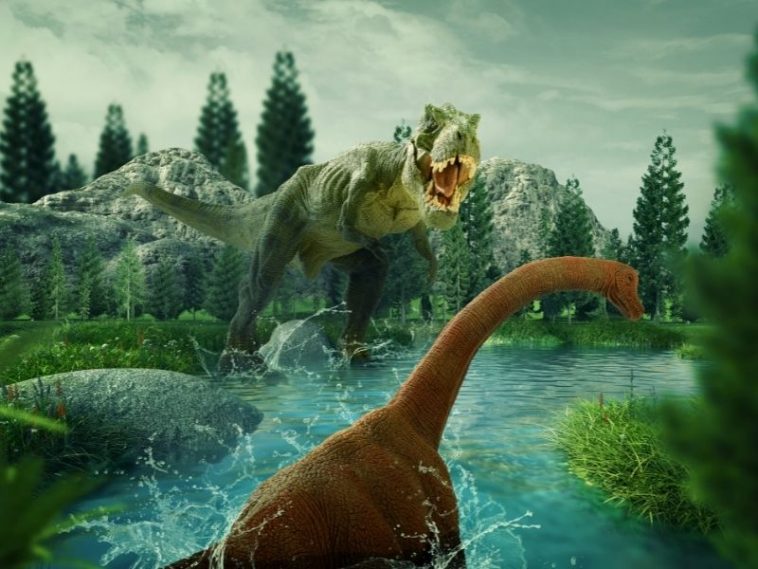 Dinosaurs are animals that were on this earth nearly 233 million years ago. There’s been a lot of research about them, and we now know that there were almost 1000 species of non-avian dinosaurs or dinosaurs that could not fly. Today, dinosaurs are regarded with much interest, especially by kids who tend to love them. Here are a few long dino names for you to learn and some fun facts to go with it!

Can you say A-Belly-Soar-Us? Yeah! Did you know there’s only been one Abelisaurus skull found in Argentina in 1983? Everything we know about it is what palaeontologists have figured out from that one skull. These apex predators (those that prey on other animals but aren’t preyed upon) lived in the late Cretaceous period. With a medium-sized head, it was a biped that was carnivorous.

The name sounds Asian, right? Scientists found this medium-sized carnivore in Fukui, Japan, and its name means the Thief of Fukui. Try to say Fu-Koo-i-raptur. That’s cool! Researchers believe this dino lived in the early-to-mid Cretaceous period and was a biped.

Let’s see what we know about this herbivorous dinosaur. First, say Tongue-vi-o-soar-us. Yep! Like the Fukuiraptor, this one comes from Asia as well. Scientists have found its remains in Thailand and believe that this quadruped dino lived in the Cretaceous period.

Here’s a dino that looked something like a camel and an antelope mixed up. Weird, right? So the Mak-row-chee-nia got its name thanks to its long neck. It was an ungulate, which means it had hooves, was a quadruped and a herbivore. Since it ate plants, its long neck was handy to help it reach the leaves on higher branches of trees. It lived in South America in the Pleistocene age.

Sounds like a mouthful, I know. It’s actually easier to say than you’d imagine; just kwet-zil-co-atlis! Scientists named it after a Mexican feathered serpent god – Quetzalcóatl. The jury’s still out on whether this is a flying reptile or a dinosaur. Whichever they finally decide, you have to admit; it’s a pretty cool creature to have flying around right. They are the size of a small aircraft and would sometimes swoop down on baby dinos and eat them!

Here are some cool facts about dinosaurs just for you!

What is your favourite type of Dinosaur and why? Let us know in the comments below because we love to hear from you! If you are looking for some fun content just for kids, here you are. Enjoy browsing, and share your favourite articles and quizzes with your friends! 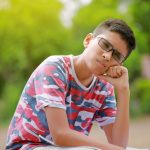 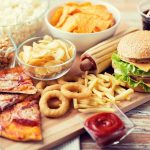