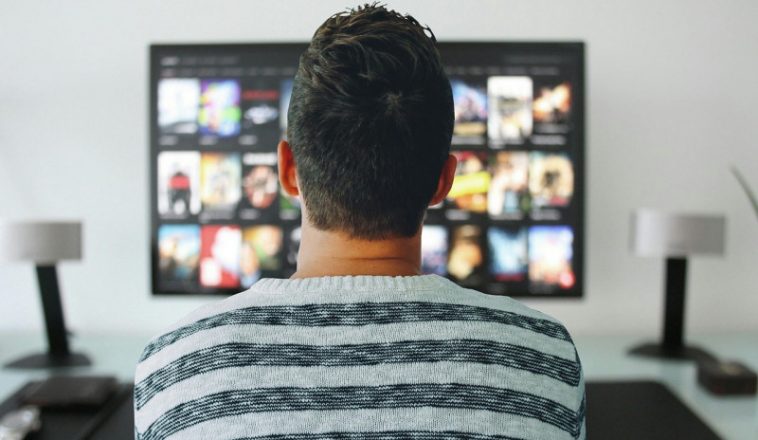 Tired of waiting for the next season of your favorite show? Actually, tired of just waiting for seasons to drop while you anxiously forecast what comes next after that massive cliffhanger they leave you on? Say no more! If you’re looking for exciting TV shows to binge on from start to finish, then boy, oh boy, do we have the perfect list for you. You choose the genre; we’ve got the show. Ready? Let’s go!

Looking for a laugh or two? We’ll give you 8 reasons to crack up! With 8 witty, slapstick funny, sometimes cringe-y (but mostly just a comedy of errors) seasons, we know you’re going to be needing a new pair of pants every 15 minutes! Brooklyn Nine-Nine is a television series involving numerous characters from the NYPD. Go ahead and binge away to glory!

Need more convincing? Just google “I Want It That Way B99”, and thank us in the comments below! PS ANDY SAMBERG!

Where to Watch: Netflix

Don’t want to watch just 1 mystery show season? Dexter can drive your worries away! Our man Dexter lives a double life. He’s a forensic technician for the police department during the day. He also moonlights as a vigilante and takes justice into his own hands by killing criminals in the night. However, his intentions sometimes are…questionable. Follow Dexter’s life through 7 seasons of an incredible story woven through multiple personas and people alike, and know that you’ve watched one of the best mystery shows there ever was!

Where to Watch: Voot

Drama – This Is Us

Drama in your life on the low these days? Start watching This Is Us, and fulfil that quota you’ve been missing out on. This American drama TV series follows the journeys of three siblings and their parents over various time frames, mainly focused on the present though. This Is Us is chock-full of heartwarming authenticity, storylines that keep you hooked to your device, and multiple critically acclaimed awards and nominations to add more credit. It is hands down one of the best there is in this genre!

Where to Watch: Amazon Prime

Stop Googling best historical fiction shows right away and get hold of Outlander! The show is based on an ongoing novel about a combat nurse from 1945 who was mysteriously transported to 1743. It traces the perils she faces there, and oh, the passionate relationship she encounters that tears her heart to pieces while living two irreconcilable lives. It’s warm; it’s vintage; it’s beautiful! Come on, people, it’s showtime! 5 seasons of absolute joy coming your way!

Where to Watch: Netflix

TV shows to keep you up all night? Hey, we’ve got 10 seasons worth of fun stuff for you! American Horror Story is literally everyone’s worst nightmare, with each season raising more questions than answers about the world we live in! Each season brings its own charm, its own settings, and of course, its own particular list of horrors!

We wouldn’t want to spoil this for you, but here’s a hint: Looking for reality’s horrors? Season 6, my friend, season 6! Beg, borrow, or stream it online, but watch it!

Where to Watch: Disney + Hotstar

Let us know which TV show you decided to binge-watch this weekend and how you liked it. We always love hearing from you! If you want platform-specific shows, check this out. And if you are in the mood to celebrate TV show friendships with your pals, here’s what you should see! 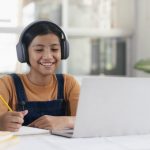 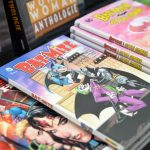