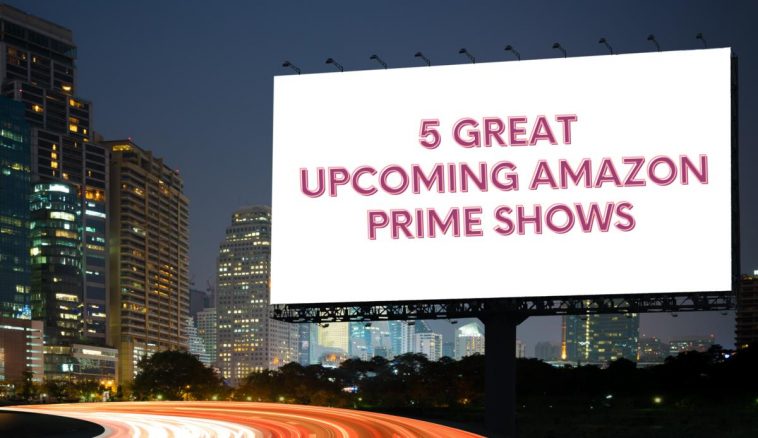 As an OTT platform, Amazon Prime is quickly rising in popularity with its few originals, which have proven to be 100% worth your time. Confused about which new series to binge-watch on Amazon Prime India? We’re here to make your life easier. Here are 5 great Amazon Prime shows you can start on ASAP!

This adult animated superhero show is guaranteed to keep you hooked throughout. Based on a comic with the same name, Invincible explores the story of 17-year-old Mark Grayson. We see him caught between being a superhero himself while battling his superhero father, who doesn’t seem to be a role model after all!

If there’s an Indian spy show that you must watch, hands down, it’s ‘The Family Man’ starring Manoj Bajpayee! It has strands of family drama, romance, and comedy supporting the central theme. The plot itself exploring elements of day-to-day social and political events. This stellar show knocks your socks off your feet. Prep yourself for 2 seasons of absolute madness with this incredibly talented cast.

Bored of the usual take on superheroes? We’ve got just the show for you. ‘The Boys’ showcases consistent dark humour throughout both seasons. It brings up an increasing need to surveil society’s supposed ‘good guys’ and a subversion of the superhero narrative we’re all used to. The violent graphic scenes make you want to squirm, while the show, on the whole, is a wonderful combination of the subtle mockery of nihilism, capitalism, and sexism. ‘The Boys’ promises to be everything gritty, fun, gory and thought-provoking!

Okay, hear us out. No, this isn’t a new show, but hey, season 4 is due to be released very soon. Trust us; you don’t want to miss out on that! This standup sitcom based in the 50s will engulf you in its world before you even realize it. The central character, a marvelous woman called Mrs Maisel, is an expert at standup and being a smart-ass in general. She has her own set of ups and downs with her career, family, friends, and love affairs. Are you ready for a sugar rush from Midge’s fairytale life?

A true story has inspired this gem of a show. It features a father and his son, both on different sides of a drug war. Fighting all his life against drugs, police officer Victor now has to face his worst adversary in the form of his drug peddling son, Pedro. It is action-packed with suspense, violence, and drama. However, it also covers the importance of familial relationships. The storyline and plot are sure to keep you glued to your device. If you enjoy crime drama with a twist of suspense, this one’s perfect for you!

As you can see, there’s something for everyone. Go ahead, get watching, and vote to let us know your favorite Amazon Prime show today.
And hey, if you want to know what junk food you should stock up on to binge-watch, take a look at this! 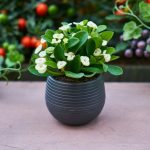