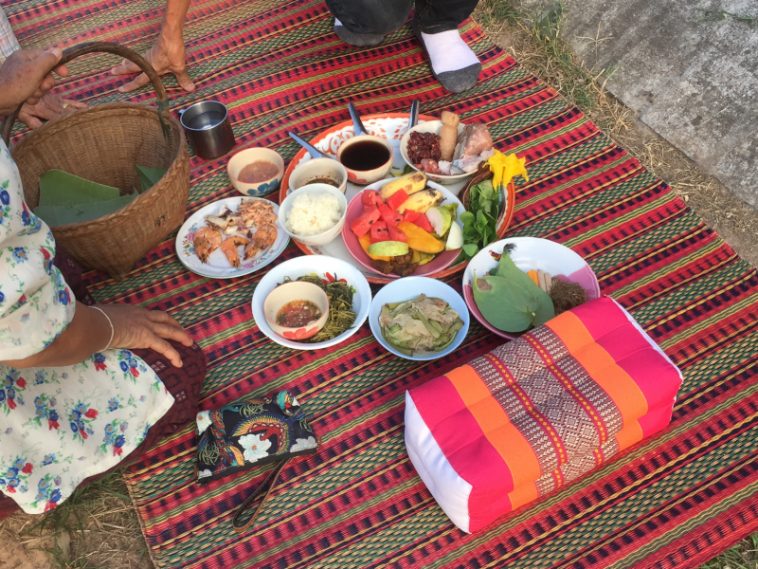 The season of remembering the dead is here, followed by a sacred series of religious festivals. In this holy season, we take the opportunity to observe the much-revered Mahalaya Amavasya.

People across the country remember their forefathers during these days and perform activities to make their souls happy in the after-world. The sacred occasion of Mahalaya Amavasya bids farewell to the ancestors and welcomes Maa Durga to earth, and bless people.

Through this account, let’s understand Mahalaya Amavasya and take a glance at related traditions across the world.

What is Mahalaya Amavasya?

The Mahalaya Amavasya is when the Pitru Paksha period (around 15 days) culminates, and the Devi Paksha commences. Pitru Paksha is a period of worshipping the ancestors and praying for the peace of their souls.

The devotees of Durga Maa celebrate this pious occasion of Mahalaya a week before Durga Puja. It is on 6th October this year.

It is observed not only in West Bengal but also in Odisha, Tripura, and Karnataka.

Why is Mahalaya Amavasya Observed?

Observed on the fifteenth day of the Amavasya in the month of Ashwin; Mahalaya, or Mahalaya Amavasya signifies the end of Pitru Paksha Shradh and the beginning of Durga Puja or Navratri.

As per the belief of Hindus; Brahma, Vishnu, and Maheswar created Maa Durga on this day to defeat the demon king Mahishasura.

Thus, devotees mark this day as the arrival of Goddess Durga to Earth from Kailash Parvat with her divine powers.

Another legend is that of Karna. He was known for his acts of charity and donated gold and silver generously. Upon his death, he received what he donated in hundred-fold. However, he did not have any food to eat. When he asked for something to eat, he only got gold and silver. He questioned Yama, the God of Death, about this. Lord Yama told him that in the afterlife, he could only get what he or his descendants had donated as charity in their lifetime.

Karna’s sons died at war, and he had only given alms in precious metals. He asked Yama for a chance to correct his mistake and came back to the earth for 15 days. These 15 days are observed as Mahalaya. In this time, he gave food and water to the poor and hungry. On the new moon day, Mahalaya Amavasya, he returned to the afterlife and had food in plenty.

How is Mahalaya Amavasya Observed?

Mahalaya rituals begin from the pre-dawn hours when the All India Radio program ‘Mahishasura Mardini’ airs. This is a soothing recitation of the scriptural verses of the ‘Chandi Kavya’, narrating the descent of Goddess Durga on earth.

In other parts of the country, people perform ‘tharpans’ for their ancestors and offer ‘pind-daan’. This ensures that the souls who have come down to the earth in this 15 day period receive food and water and return to the after-life satiated.

Similar Observances in Other Religions

Apart from Hindus, various other religions also commemorate their dead every year. Some of these religions and their traditions are:

Similar Observations Across the World

Across continents, people remember the dead as per specific cultures and traditions.

Irrespective of the religion, we agree that death is the common denominator of our lives. We all share this inevitable destination to which our life surrenders. However, how we remember our loved ones who went on this eternal journey differs from community to community.

Let’s make the most of these times and ponder on the contributions of our ancestors to our lives while we celebrate their existence. 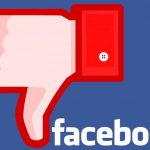 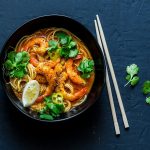