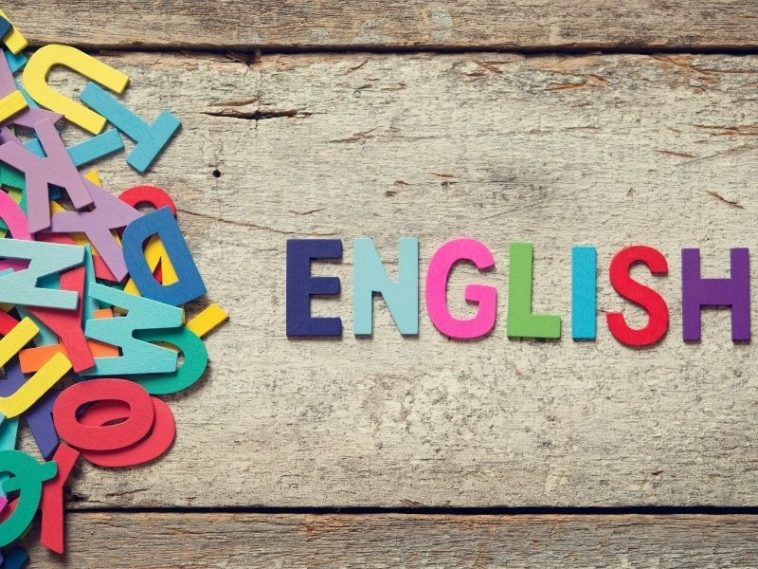 The Queen’s English is the dialect of English that you will hear most often in the South of England. Most people consider it the best version of English, and schools use this as the gold standard of spoken English. The Queen’s English is posher and more refined than other dialects of the language. But it can be pretty tricky for people whose first language is not English. Luckily, as with every other skill, practice is what makes perfect. Here are a set of commonly mispronounced words and learn how you can say them in the Queen’s English!

Funnily enough, the very word ‘Pronunciation’ is mispronounced by many. You say it as Pro-nun-ciation and not Pro-nounciation.

In words like cupboard, it is best to look at it as a whole rather than dividing the word into sections. Don’t say it as cup-board, but rather cuh-bud.

Although these words are different, they are similar when you say them. The ‘che’ is a resounding ‘sh’. Therefore, you can pronounce these words as neesh and cash.

Your first instinct might be to go the suit way. But a suite is a hotel room, and the last ‘e’ makes all the difference! Do you know how to say it? It’s sweet!

Common language rules might lead you to pronounce this as you write it. However, the word is a relatively uncommon one; you have to pronounce it epitami.

Are there any other words that you’ve had a hard time saying? Let us know in the comments below, and we’ll include them in our next feature of ApeCape’s Queen’s English! Love what you are reading? Check out our other articles on online courses that you can try. 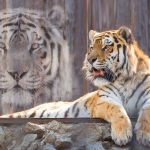 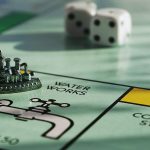