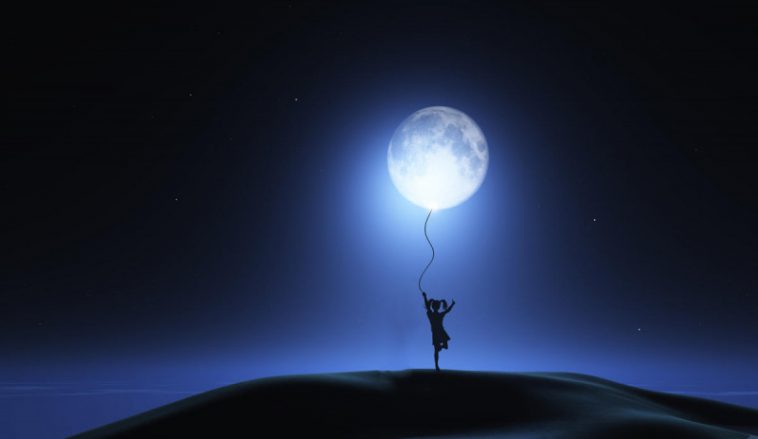 The moon has always fascinated us. We loved the rabbit or the old woman figure that we could trace in it in our childhoods. As we grew, it became associated with romance and beauty, and its tides and waves also influence our lives. However, these are not the only ways through which the moon changes life on earth.

Many organisms have lunar rhythms embedded in their life cycles, and various creatures need them for navigation. Different phases of the lunar cycle also coincide with the reproduction of several organisms. Experts say that the Moon affects our lives in three main ways â€“ light, tides, and time. So, this Moon Day, we bring you some exciting moon facts.

The moonâ€™s influence triggers coral mass spawning on the Great Barrier Reef when billions of coral polyps release their egg and sperm into the sea. This coral spawning depends on several factors, including salinity, temperature, and food availability.
However, it occurs from October to December, after a Full Moon phase. This synchronized lunar timing creates a stunning visual effect that can be witnessed from space.

In Africa, the dung beetles use moonlightâ€™s polarization pattern to navigate a straight line.

As part of recent research done in a lab in Sweden, scientists placed dung beetles under non-polarizing artificial light. Then, they discovered that dung beetles travelled in circles as there was no lunar influence. So, no moon, and these little critters will just go round and round until they drop from sheer exhaustion!

Sand hoppers have the pick of beach-front real estate. To hang on to this prime location, these industrious creatures are always on the move.

If there is a slight misjudgment in their direction, they can end up swept out to the sea, dried out on the beach, or eaten by predators.

So to help them navigate, these creatures have two compasses that assist them in orientation to ensure they’re moving in the right direction.

The Island of RÃ©union in the Indian Ocean is the breeding ground of Barau’s petrel – an endangered seabird. These birds arrive during a full moon phase, although their arrival at breeding grounds varies every year. This shows that their migrations are synchronized to the moon, and their reproductive cycles show lunar influence.

The moon is known to inspire a Mediterranean plant – the joint pine or Mormon tea – to weep.
This plant is a group of flowerless plants that rely on insects for pollination and has an unusual technique to attract them.
In the moonlight, each cone produces droplets that help stick its pollen to passing insects. Sparkling under the moonlight, these droplets glitter and attract nocturnal insects.

British jurist William Blackstone wrote, â€œPeople gained and lost their ability to reason according to the moonâ€™s shifting phases.â€ This is accepted, and the theory of the moonâ€™s effect on our emotions is also strongly believed.

So, if youâ€™ve ever done something wild, wonderful, cringe-worthy, unexpected, or just plain strange, check if it was â€œthat time of the month.â€ You know, just around a full moon phase. If it was, you have the Moon to thank!
If you love the moon in different forms, check out some lovely moon inspired jewellery here. You can also go ahead and buy your room a wonderful moon lamp to celebrate Moon Day! 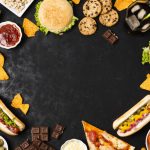