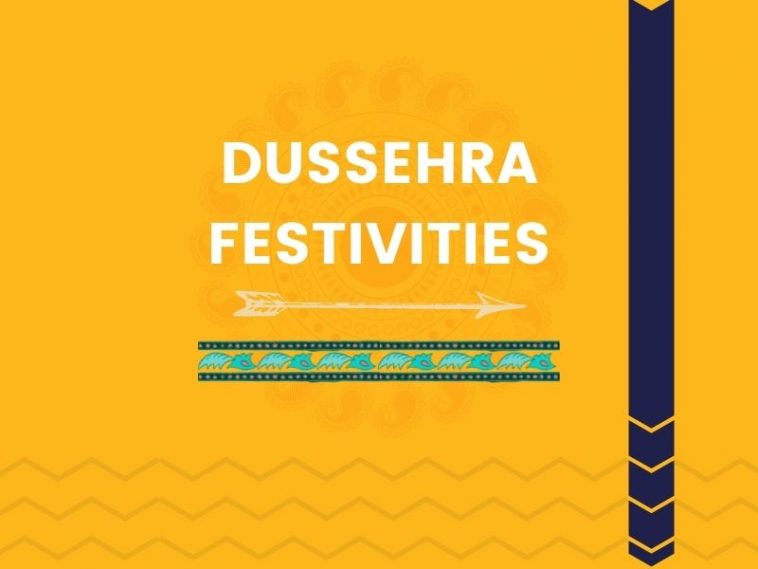 With the advent of September-October, hues of diverse cultures and customs of India paint the country. After all, these months set the mood for the upcoming Indian festivals, the first of the series is Dussehra. Also known as Vijayadashmi, Dussehra Celebrations are full of vigour and fun.

The festivities differ from one place to another, giving a sneak-peek into varied Indian customs. I have been travelling every year in the Dussehra season across the country. I’ve found that the traditions and celebrations change from state to state.

Here are 7 different places from north and south India where I have witnessed Dussehra celebrations.

Kullu Dussehra is an extension of the festival since it starts after the 10 day-long festivities and continues for a week.

You must enjoy the historical phool yatra, the International Folk Festival, the Nainadevi fair, and the Kullu Fair in October. Take a look at all the wonders that await you here!

This metropolis is my native place, where I have been celebrating Dussehra since childhood. The highlight of all the celebrations is the Ramlila show held mainly at the Ramlila Maidan and Red Fort.

Indulge in Rajasthani Dussehra at Kota, where you will enjoy a huge fair. Steep yourself in the rural Indian flavours that the artisans and cultural performers provide. Alongside, you can delight in the Kota Adventure Festival.

The last three days are incredibly high-energy. Don’t miss out on the procession from the Royal Palace to the fairground. This is an enthralling experience that includes animals like decorated elephants, horses, and camels.

Also known as Ganga Dussehra, Varanasi Dussehra shows you the oldest Ramlila performances, running for over 200 years! The Ramlila takes place for a whole month. Visit the city on the 8th day of the celebrations among those crucial 10 days for the best attractions.

You must experience the festive fervour to believe it. Spend your time on the banks of the River Ganga in Ramnagar when Indian customs rule the roost. Watching the Ganga aarti, devotees taking a dip in the sacred river and offering flowers with incense, and singing devotional songs set a different celebratory cheer.

Kolkata celebrates Durga Pujo or Durga Puja – the mother of all Bengali celebrations during Dussehra. As both the festivals coincide, the celebrations are exhilarating. Decorated panels, Bengali culture, lighting, and much more take the revelry to an all-new level.

Savour the street food, and watch people dancing in traditional attire. The rich cultural heritage oozing from every nook and corner will leave you spell-bound.

Also known as Madikeri Dasara, Coorg celebrates Dussehra with traditional and ritualistic karaga folk dances dedicated to Draupadi. This hill station in South India echoes with celebrations for the entire night of the 9th day to welcome the final 10th day.

In an energetic procession, dance and music, local artists and hi-tech mechanical figures of gods, goddesses, and demons impart an exquisite edge to Indian culture and festivities.

Mysore Dussehra is being celebrated for 400 years as a celebration of the victory of goddess Chamundeshwari over demon Mahishasura. It is the “Nadahabba” or the state festival of Karnataka. The Mysore Palace is beautifully illuminated, cultural programs are organized inside it, and the royal family actively participates in the celebrations.

Starting from the first day of Navratri, it continues till the tenth day when the royal procession follows a decorated elephant carrying the idol of the worshipped goddess. Tableaus, dances, and martial arts performances make the celebrations magical.

The Dussehra celebrations are unique and rare in some parts of the country, giving you more reasons to explore different states and cities. The variety of Indian customs makes the festivities more delightful. The festival marks the victory of good over evil, so the merriment is organized for maximum fun, frolic, and feast.

I am heading to South India to explore more this year. Where are you planning to visit? If you are staying home, check out these sweets and snacks to add a tasty element to your celebration. 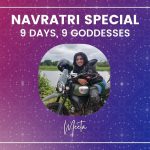 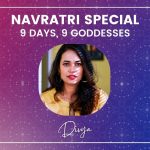